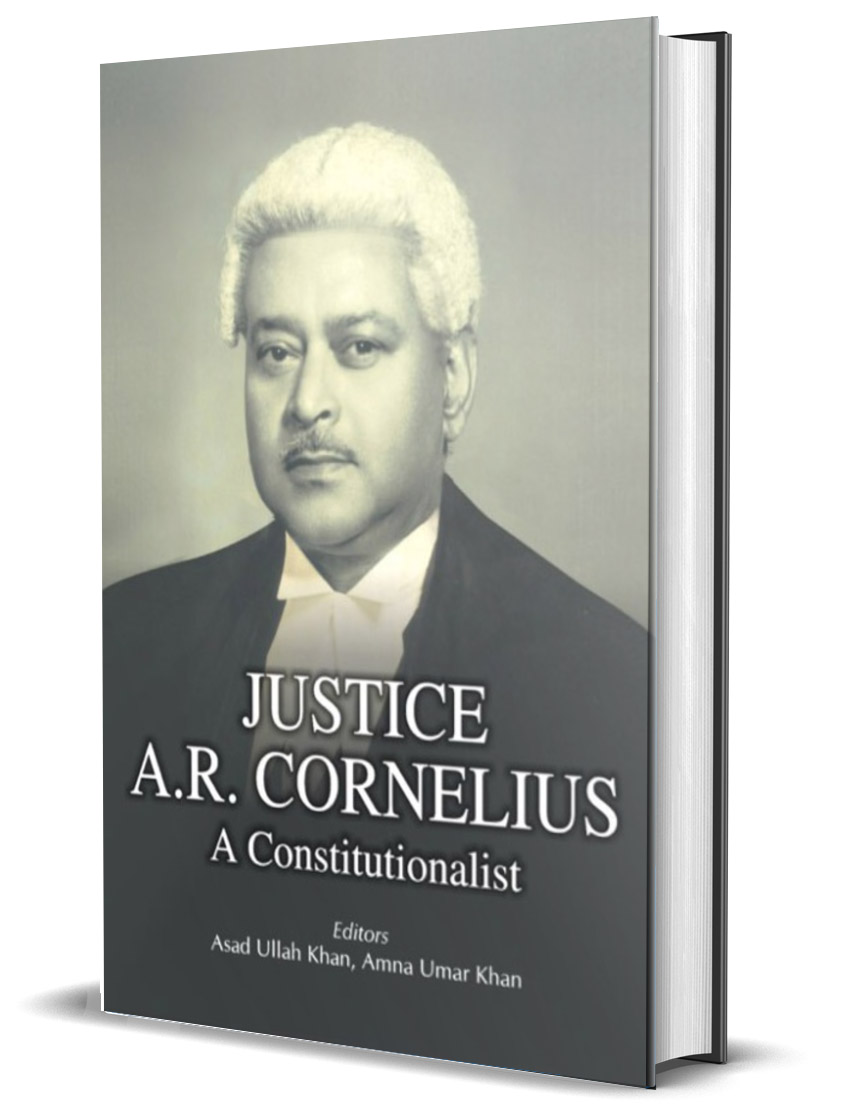 On the 30th death anniversary of Justice (Retd.) Alvin Robert Cornelius, a former Chief Justice of Pakistan and a former Senior Partner of CLM, a book titled “Justice A.R. Cornelius - A Constitutionalist” has been published to commemorate his life and legacy. It contains personal reflections by people who knew and learned from Cornelius in his lifetime; essays and articles by academics and scholars and select speeches and writings by Cornelius (some previously unpublished).